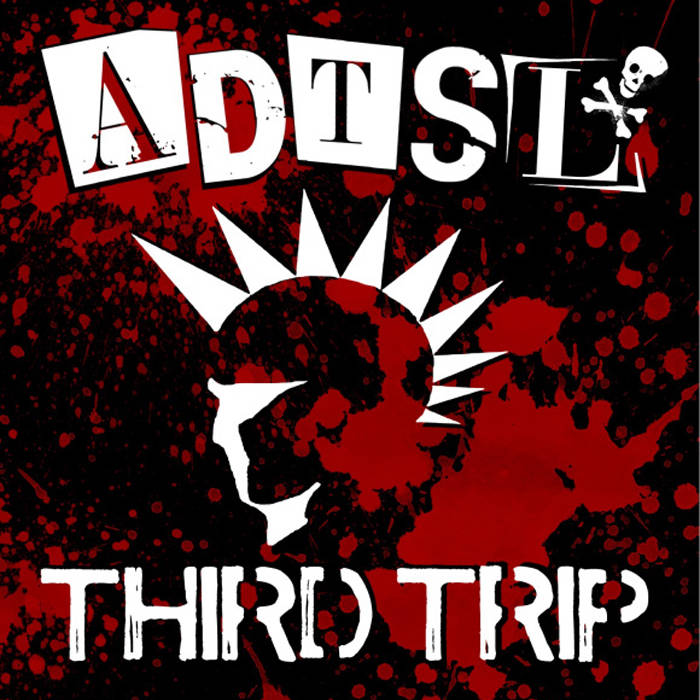 Third Trip is the third album of the sardinian punk rock band ADTSL.

RECORDED BY A. PICA AT HOME STUDIO OROSEI (NU), JULY 2013
MIXED BY A. PICA AND ADTSL
MASTERED BY RICCARDO CHERCHI
ARTWORK BY TORE S.V.