I'm not Dead yet 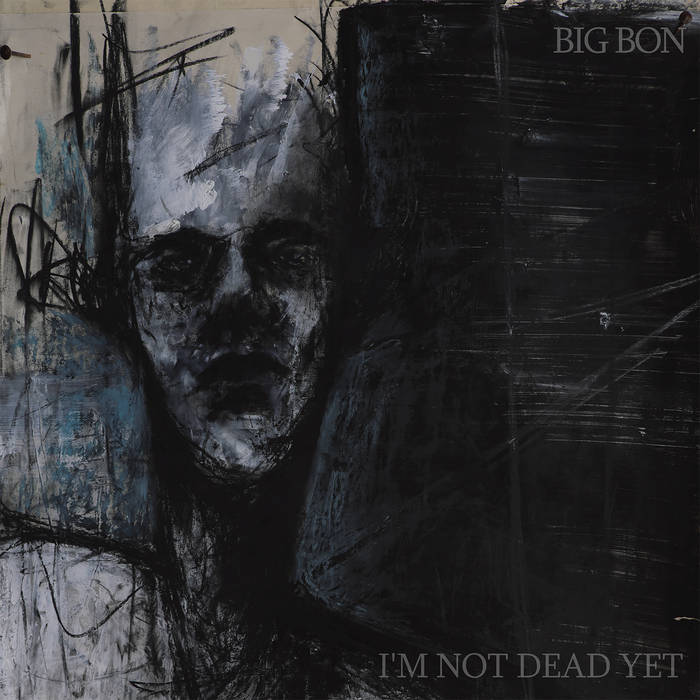 Talk About is proud to announce the release of “I’m not dead yet,” the new album of the Sardinian one man band Big Bon. This seven tracks album is a like a heated discussion that utilizes the common narrative key of Folksinging to deal with social justice issues related to the contemporary context of Sardinia island. Mirko addresses topics such as the military occupation of the island (The devil takes my soul), the crisis of the industrial work in Sardinia central area (Let It Burn), using the great American musical tradition (Cotton Field, Gambler's blues) as the expressive vehicle for his path in music.

The Album is recorded and produced by the legendary Sardinian bluesman River of Gennargentu, and it’s available in 100 Limited Edition CD copies. You can also stream and download it from Spotify, Amazon, iTunes, Deezer, Pandora, Napster and many others.

Mirko BigBon was born in Cagliari, Sardinia, in 1992. In 2014 he moved to Bologna where, through the study of the Hill Country Blues, Delta Blues, and early Bluegrass, he discovered the importance of folklore and its dialectic within the contemporary collective imagination. Winner of the "Best Musician” award at Arezzo Wave 2018, he still works and travels as One-Man Band through Italy and Sardinia.

Recorded in Bologna between June 2018 and August 2018
Produced by River of Gennargentu
Artwork by Fe Da, Layout by Mirko Zoroddu