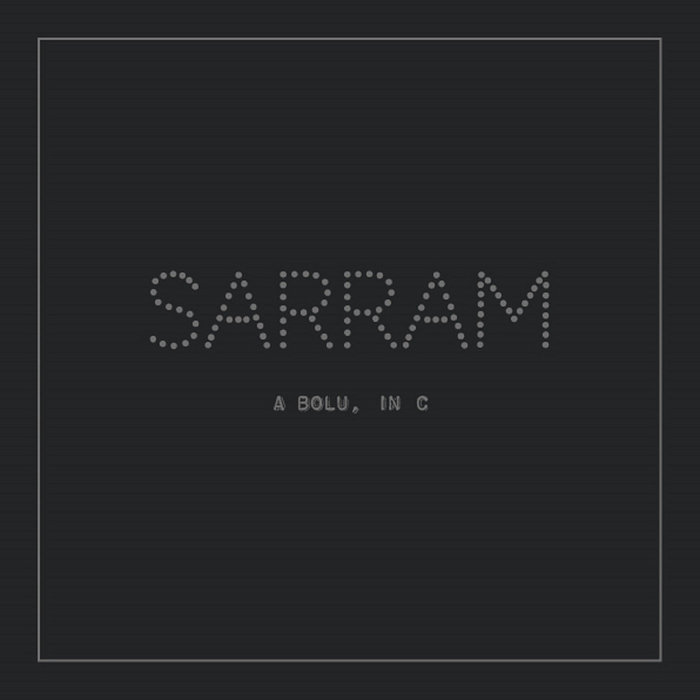 The work is composed of one side – everlasting track of 37 minutes, all played by one guitar (no synths or percussions) that improvises a harmonic journey moving through the exploration of different scales, surrounded by an electric, ethereal Drone soundscape.

This ambient/drone Joint is embellished by the Album artwork: here the music of S A R R A M meets the naturalistic shootings of Bobore Frau, a Sardinian photographer that took 10 different photos framing moments of Barbagia, inland mountain territory of Sardinia, where S A R R A M currently lives. Every photo exists in ten copies (10X10=100), one for every copy of “A Bolu”.

S A R R A M is Valerio Marras, also the guitarist of Thank U For Smoking, Charun, Spheres, and his first solo album “A Bolu, in C” was recorded, mixed and mastered by Nicola Olla at Blacktooth studio in Cagliari.

“A Bolu, in C” is available in 100 Limited edition hand-made and hand-numbered copies. A Craft Double Gate Digipack contains the “Vinyl look alike” CD, the booklet comprehensive of Album Liner notes and credits, the polaroid stamps of the pictures taken by the wildlife photographer Bobore Frau, and the digital code for the immediate download of the album digital version. A beautiful Red Wax Stamp and a closure black thread complete this exclusive package.